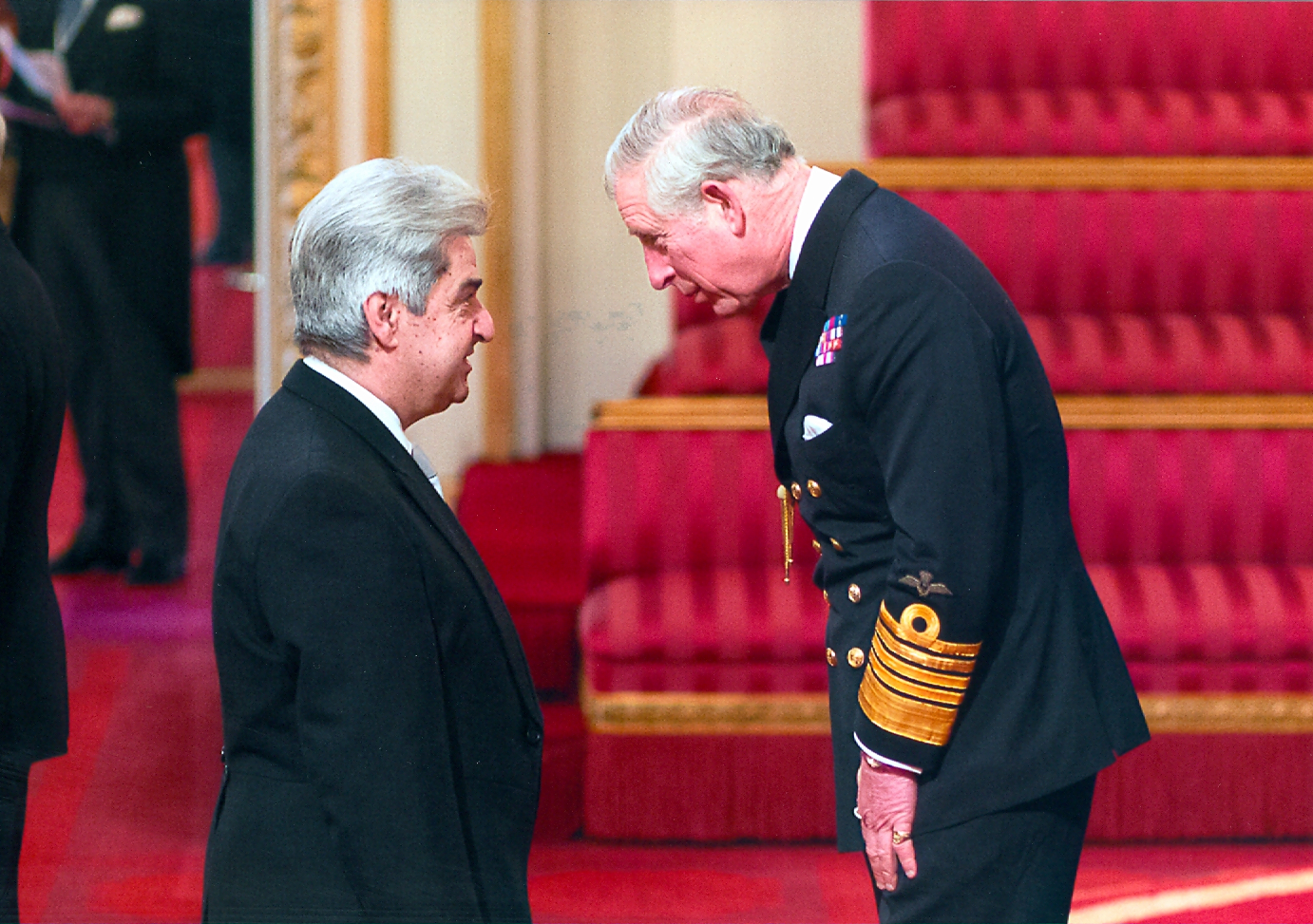 Marios Papadopoulos, the founder and Music Director of Oxford Philomusica, has been awarded an MBE in the New Year Honours List.

A Member of the Order of the British Empire (MBE) is awarded for a significant achievement or outstanding service to the community, and also for local ‘hands-on’ service which stands out as an example to other people. Marios Papadopoulos’s award, specifically for Services to Music in Oxford, recognises not only his personal service to the community, but also the hard work and commitment of the Orchestra’s players and administrative team, and the loyalty and generosity of its supporters.

Marios Papadopoulos commented: To receive an MBE is a tremendous honour, particularly for someone who arrived in Britain as a child with dreams of a musical career which sometimes seemed unattainable. I have been given tremendous opportunities in this country, from that first scholarship onwards, and this wonderful award tells me that I have been able to give something back, and that makes me very proud.